Within the Europeana Newspapers project, we often speak of the value of historic newspapers for the academic community but how exactly might academics use the material that we’re gathering? 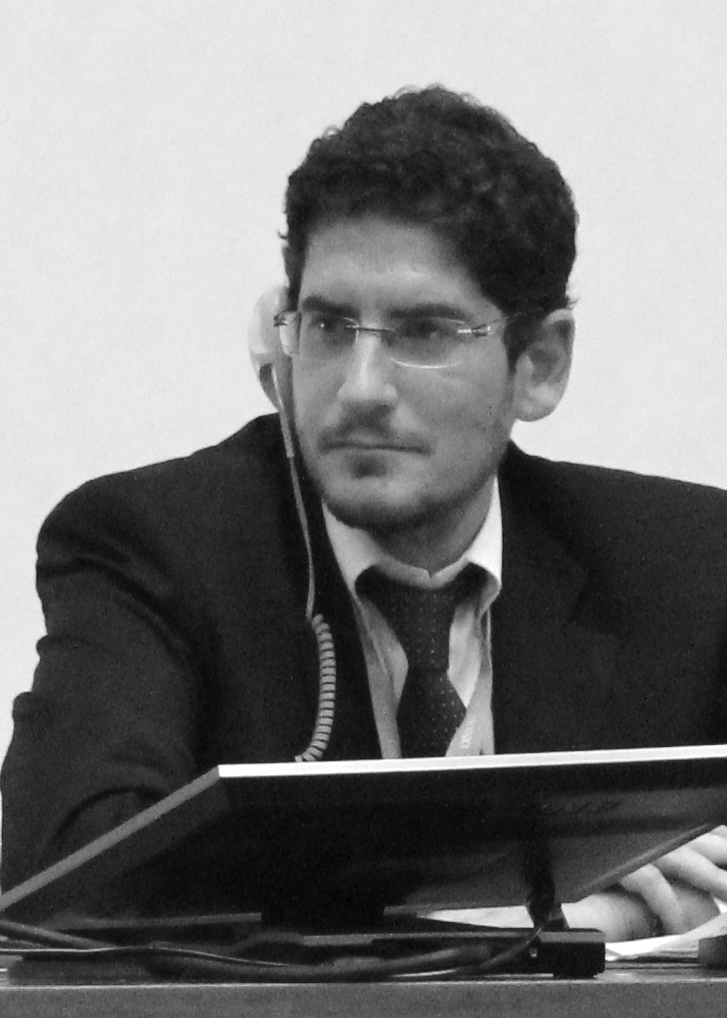 To answer that question, we’re interviewing researchers about their work with historic newspapers. Our most recent conversation was with Leon Saltiel, who is using newspapers held in local and foreign archives to research the period of World War II in Thessaloniki, Greece.

Q. Can you tell us a little bit about your work?

I am researching the period of the Second World War in Thessaloniki, Greece’s second largest city, and I am trying to examine how the city operated during that time. This includes the institutions, the elites, the government and the German occupiers. There is a special focus on the Jewish community. Around 20-25% of the city’s citizens were Jewish and more than 90% were eventually sent to the Auschwitz death camp. That’s my premise: trying to map life in Thessaloniki, identify the main actors and how they were behaving at that time.

Q. Why are newspapers so important as a source of information for you in relation to this research?
Newspapers are crucial to trying to figure out the daily life in the city. You can’t do the research without newspapers. They document each day. For my research, there are two newspapers which were in circulation at the time and thus are contemporary to the events. For me that is key: being contemporary means that there is no hindsight, only the facts as they existed at the time are present. Having said that, both newspapers were controlled by Nazi propaganda at the time. This means that some of the facts are skewed and some information is not there but still you find a lot of material that is very useful for research and often through those articles I am able to find leads to testimonies and other sources.

Q. Are digital versions of these newspapers available or are you using the original print copies?
Both of them are paper newspapers. I have to go to the libraries that hold them, go through the dates that I am interested in, take photos and create a list of press clippings. It takes a lot of time. Unfortunately these newspapers aren’t yet in a digital form. Hopefully soon they will be digitised to facilitate further research on this period. It is important to digitise these newspapers because only two unique copies exist at the library. As time goes by they are being physically destroyed. We need to digitise them to preserve them for future historians. Otherwise in 5-10 years no one will be able to use them and this unique resource is going to be lost. Already some of the issues are in very bad shape.

Q. If you had the choice today to do your research using a digital archive or the original copies, which would you choose?
I would definitely use the digital archive. I have used digital archives for other research projects and they are so easy to use. You can access them from your laptop or your desk, at any location. The text is searchable so you can type in a keyword and find things that you never thought you could find. You also don’t have to worry about damaging the physical newspaper. The newspapers I study from 1943 had been printed on poor paper due to the Second World War and every time you turn a page you can hear the page being ripped. In a digital archive there is no damage caused to the real paper.

Q. In your previous work with digital archives, what techniques have you used?
The digital archives I used did not have the possibility to do text mining, nor did I have that analytical element in mind so I was doing basic keyword searches. This can be problematic because the Greek letters have a lot of accents which were only simplified in the beginning of the 1980s. These aren’t read very well by computers so you can miss things with the keyword search or get results that shouldn’t be there. I also sometimes looked for dates to see what the press was reporting in the time around a certain event.

Q. The research you’ve done is on a local scale. If we look forward, what potential do you see for a pan-European archive such as the one being built by Europeana Newspapers? Could you, for example, extend your thesis?
It’s a good question. My thesis is what we call micro-history. It takes a very specific look at a single city over a period of 1-2 years but there are many inter-related events that happened elsewhere and you do need context in your research so newspapers in other countries could be interesting. Maybe some trials took place after the War that relate to characters I am researching. Also, newspapers sometimes have photographs of different events or people. Finding images can be difficult but newspapers are a great source of photographs.

Leon Saltiel is a PhD candidate at the Department of Balkan, Slavic and Oriental Studies of the University of Macedonia, in Thessaloniki, Greece. He was a Fulbright Scholar at Georgetown University, earning a master’s degree in Foreign Service, and he holds a bachelor’s degree in international relations from the University of Macedonia. Leon has been named a Marshall Memorial Fellow of the German Marshall Fund, a Junior Fellow in Diplomacy of the Institute for the Study of Diplomacy and a Student Honoree of the American Academy of Achievement.

One Reply to “Q&A with newspaper researchers: Leon Saltiel”